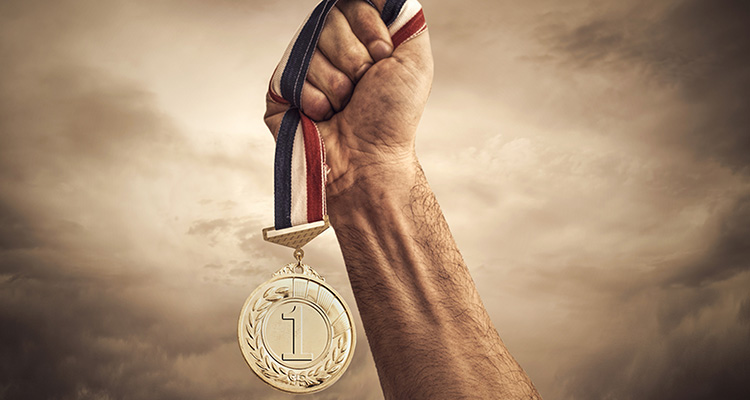 The press have dubbed it Sensational Sunday and what a day it was. Last weekend, Team GB enjoyed unprecedented levels of Olympic success on the tennis court, over the pommel horse, around the velodrome and out on the water of Guanabara Bay. There were medals of all colours raining down all over Rio as Team GB managed to eclipse our previous best day in recent sporting history – Super Saturday from London 2012. A shot in the arm for supporters of a British persuasion, and renewed inspiration for those of us watching from our sofas. Time to set some new goals.

Our medal-bearing athletic giants have dedicated their lives to the pursuit of a shared dream, the dream of Olympic gold driving them from their beds at ungodly hours, pushing themselves to breaking point and beyond, sacrificing personal relationships in single-minded pursuit of attaining gold. For those of us at Black Tomato Agency, the opportunity for an elite-level sporting career may have drifted by, but while we can’t win the golds for ourselves, we can certainly provide them to your staff.

Yes, this all might sound a bit overblown and dramatic. And that’s because it is, We’re not suggesting people need to sacrifice their personal lives for in pursuit of work targets and KPIs, but we are encouraging a little extra purpose when they slide out of bed in the morning, recognition of their efforts and above all, tangible return on their investment for you, the employer, in the form of improved performance and an engaged workforce. We incentivise your team to go Faster, Higher, Stronger in pursuit of targets because a perfectly designed,  once-in-a-lifetime trip is the gold medal waiting at their finish line.

The men’s track cycling sprint team provides a perfect analogy. With such standout success in the velodrome since Beijing in 2008, a casual observer might assume the boys show up every four years for a victory lap, but that’s not the full story. What this casual observer may not know is that in the intervening years, lacking the incentive of Olympic gold, the team has not medalled at any major championships since London 2012.

Jason Kenny, humble Bolton lad and star of the team, was likened to a bear slipping in and out of hibernation by Shane Sutton, British Cycling’s technical director. Fortunately, it seems that someone has bravely poked the bear with a long stick and woken him from his slumber just in time for Rio 2016, the promise of fresh river salmon* tempting him from his cave.
*Olympic gold

This metaphor risks becoming a bit torturous if we continue to compare incentive trips to both gold medals and now to salmon, but at Black Tomato Agency we know that your staff are slumbering giants, ferocious predators waiting for a reason to leave the comfort of the cave. We are the ones capable of unleashing the inner beast with the promise of award-winning, action-packed, creative, bespoke trips to unique destinations. So let’s set the wheels in motion.

You provide the bears, we’ll bring the salmon. 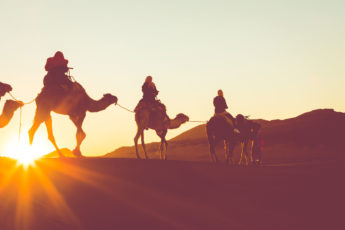 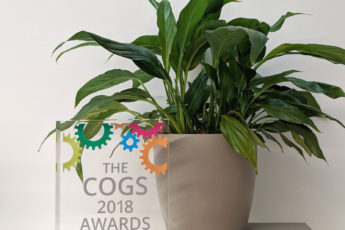